So What if im standing in Apricot Jam (Digital Deluxe) 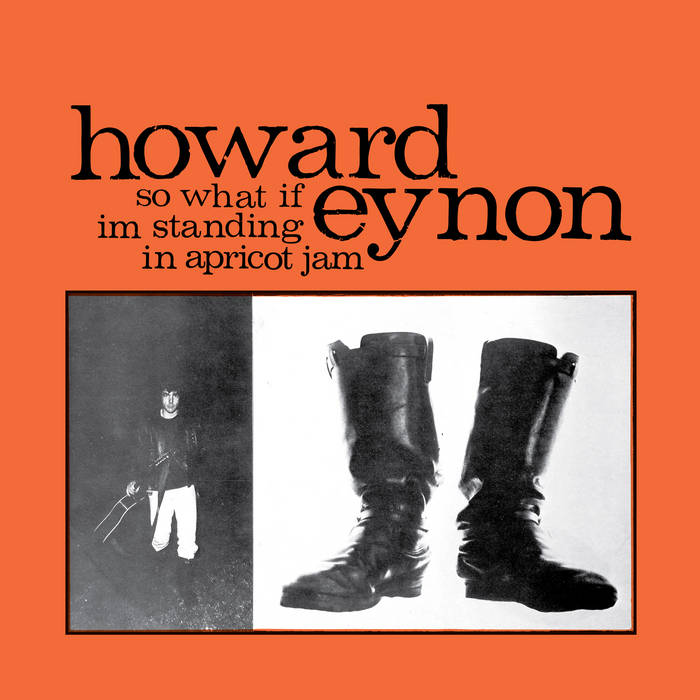 To celebrate the arrival of Howard Eynon to UK shores for his first ever tour, 40 years after the original release, a digital only release containing two brand new tracks.

At 17 he left the farm on his motorcycle and made his way to Melbourne to pursue a career in acting. He worked mostly in theatre and joined various theatrical repertory companies. He found himself in all kinds of small parts for local Aussie dramas such as The Sullivans. Later, he made notable small appearances in both the original Mad Max and as one of the horse riders in The Man from Snowy River ... more

Bandcamp Daily  your guide to the world of Bandcamp